Back to members
Italy

In accordance with the principles of judicial independence, freedom of research and teaching, and good administration of justice – as set out in the Constitution of the Republic of Italy – the School for the Judiciary, established by Legislative Decree 30 January 2006, n. 26, ensures the implementation of the right to, and duty of, professional training of members of the judiciary. The School also performs other tasks in the areas of training and research, as provided for by the law and the School’s own charter.

The School is an independent entity with legal personality under public and private law, as well as full capacity vis-à-vis organisational, functioning, management, contractual and accounting aspects of its activity. The charter of the School – which represents the expression of its autonomy – was adopted on February 6, 2012.

The School is the sole agency competent with regard to professional training of the judiciary. It is responsible, in particular, for:

In adopting or amending its annual training programme, the School takes account of the guidelines regarding judicial training it receives from the High Council for the Judiciary (CSM)  and the Minister of Justice, as well as the proposals it receives from the National Bar Council and the National University Council. To achieve the above goals, the School may conclude agreements or memoranda of understanding with other public or private entities.

The organisation of the School is governed by its charter as well as regulations that the School itself may adopt.

The organs of the School are the Board of Directors, the President and the Secretary General.

The Secretary General is either a judge or prosecutor or a chief executive within State Ministries. 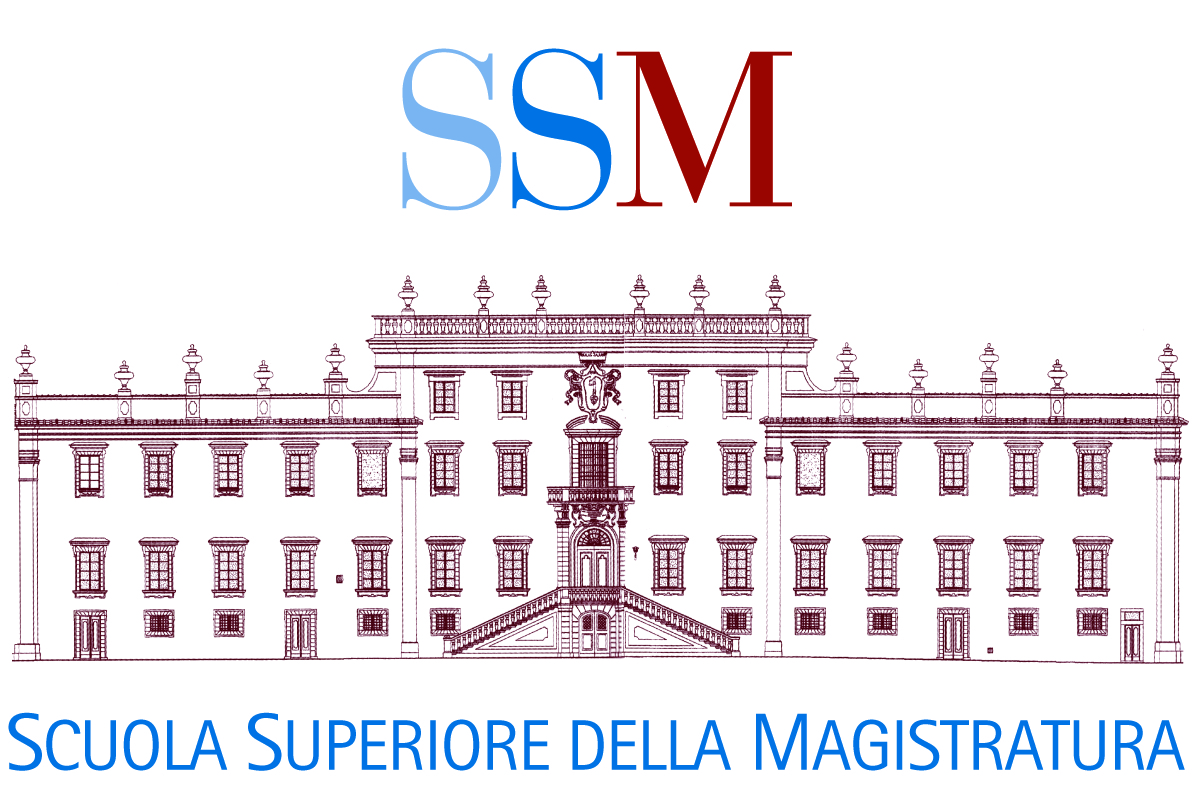